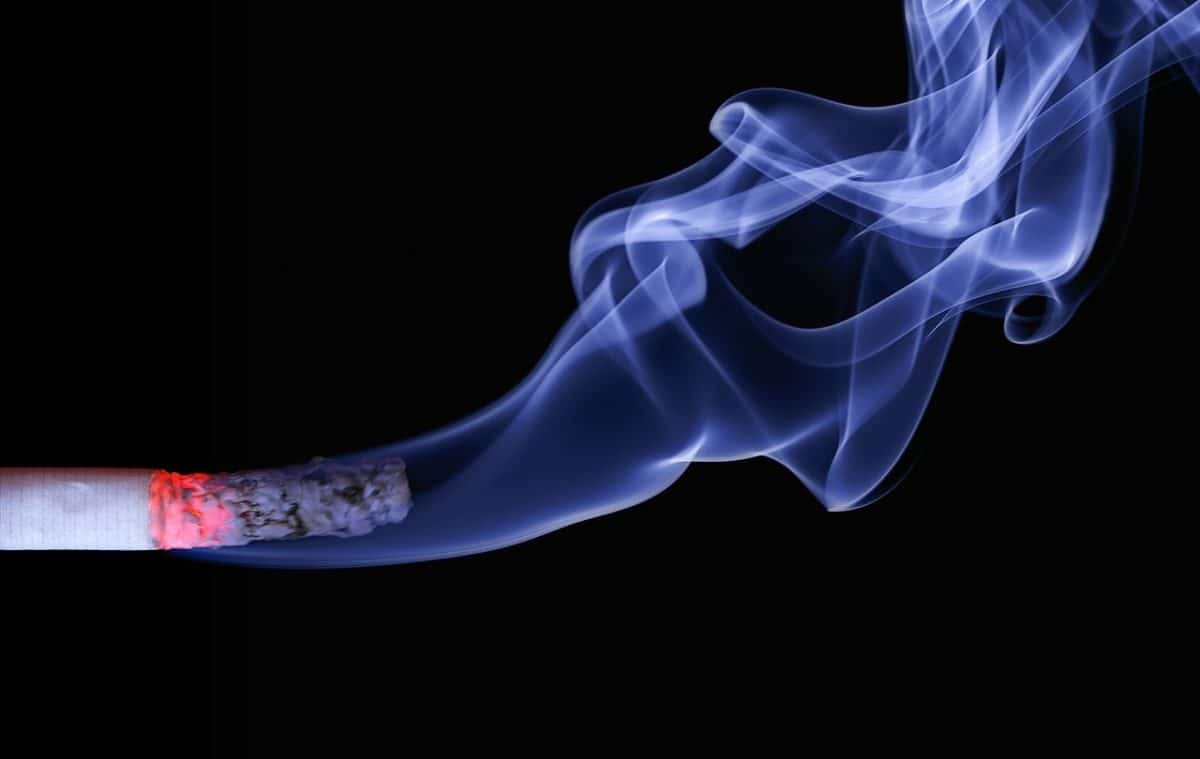 One of the things that smokers and the wider public have struggled with over the years is that fact that there has been a lack of understanding about vaping. New vaping research confirms reports that second vaping is completely non-harmful. We look in more detail at the results of this research and what this study means for vaping awareness.

First of all, it is important to know what passive smoking is, what passive vaping is and what the difference is between the two. Smoking has been scientifically proven to be incredibly harmful to health. Ask the World Health Organisation (WHO) as they are the organisation that have classified many of the chemicals found within tobacco cigarettes as being toxic and as having the potential to cause cancer. The smoke produced via the burning of tobacco has the same problem in that it too contains the dangerous chemicals.

Passive smoking is where someone breathes in tobacco smoke without being a smoker or without wanting to. Studies have shown that breathing in tobacco cigarette smoke is just as bad and can have the same consequences health-wise for non-smokers. These results played a large part in the Go Smoke Free legislation being put into play back in 2007. This protected non-smokers and children from being in the vicinity of second-hand smoke. You now can’t smoke on public transport, in public places such as concert halls, stadiums (etc), pubs, cafes and more.

It is also now illegal to smoke in a car when there is a minor present, purely because of the dangers associated with passive smoking. Clearly breathing tobacco smoke in is a bad idea. What about vapour from e cigarettes though? 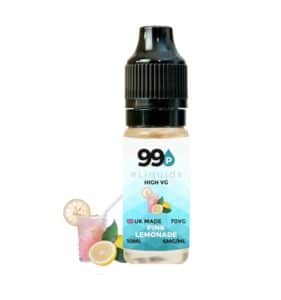 There is no possibility of harm from second-hand vapour produced by heating any of our e cheap e liquids or indeed any e juice in order to produce a flavoured vapour. Public Health England have confirmed their findings that vaping is at least 95% less harmful than tobacco smoking. “What about the other 5%?” many will ask.

For numerous reasons no-one can say anything is 100% harmless unless studies have been completed to prove just that over a very long period of time. Vaping has been around a while now but not quite as long as a study would need to run. Watch this space though.

Vaping research from the Californian Department of Public Health has also confirmed that passive smoking is not a concern. Researchers took air samples over a period of time in a number of vaping shops (where vaping occurs and therefore the volume of e liquid vapour would be much higher than your usual scenario). Researchers tested for twenty different chemicals and found no trace of any of them, even if this “extreme” environment.

So, passive smoking and passive vaping are very different indeed. One is very harmful and one is not at all. Understanding this will help a number of people recognise the benefits of switching to vaping from smoking. It will also, of course, allay any fears about passive vaping.

These findings will go a long way towards reassuring people about the differences between smoking and vaping. Vaping for example, here in the UK, is not governed under the previously mentioned Go Smoke Free legislation. This means that strictly speaking it is not illegal to vape on a train platform etc. Vapers do have to adhere to the policies in place as set by the owners/managers of any of these buildings and on public transport. This is purely a case of being considerate to others who perhaps don’t want to be encased in your high VG cloud of peppermint vapour.

We hope that this piece and the latest vaping research has helped you learn more about what vaping is, how it works and the differences between smoking and vaping . We hope you can now see that vaping isn’t the evil hobby that some media giants and tobacco companies would have you think!